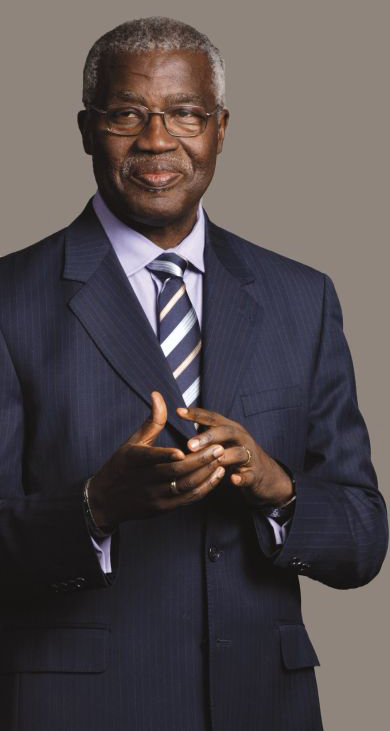 The Society of Petroleum Engineers flourishes on the contributions made by many volunteers from all over the world. Annually, the SPE recognises some of these selfless members by presenting international awards at its annual conference, ATCE.

The award selection committees depend solely on nominations received for their consideration. Over the years, various attempts have been made to ensure that these nominations reflect the diversity of the membership of our organisation. While these efforts have resulted in an improvement of the distribution of awards, we believe that further improvements can still be made.

Ready to get Started?

Nominate Your Peer for an Award

Some regions religiously make nominations and some are less inclined to do so due to cultural reasons. A limitation on those to whom English is not the first language is another reason for a paucity of nominations from some regions.

Over the years, a number of regions have become proficient in the quality of the nominations, but others are still low on the learning path.

SPE staff can help provide assistance in order to ensure that nominations are of a good quality and reflect who we are - a worldwide organisation.

I am requesting you all to make a special effort to identify and nominate potential award recipients.