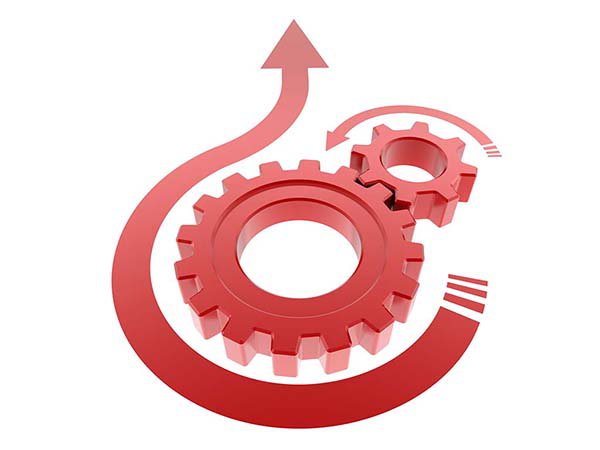 The past decade could be best described as an interesting time in the history of the oil and gas industry, and for the energy industry in general. In oil and gas, we’ve gone from plentiful times when oil prices were high and exploration was booming, into a price crash, which, in hindsight, may have been inevitable.

Under the typical boom and bust cycles we’ve grown accustomed to, we would expect to be coming back into a time of plenty in the industry, but this time it feels different. The world is changing. The rise in climate awareness and the transition into cleaner sources of energy has almost created a perfect storm for oil and gas. We know that the world still needs hydrocarbons, and there will probably always be a demand to make the daily items we rely on, such as plastics and pharmaceuticals. But what about energy, which is the primary use of oil and gas by a large margin? For example, will the continued expansion into electric cars result in a significant reduction in the global demand for oil?

Could it be argued that our time as an industry is limited? Should we look at the history of the coal industry in the last century as a parallel to predict our future?

I propose we look at it another way: Could the energy transition actually be an incredible opportunity for our industry? Traditionally, oil and gas, and green energy have operated in two very separate worlds and almost viewed as opposites – one polluting the planet, and one trying to save it, with few common interests and little communication between the two. But is it so simple? I believe the reality is much more complicated.

Truthfully, green energy companies face very similar challenges as we do in oil and gas. They need to know their energy resource in detail and how to safely and economically produce it for human benefit.

For industries such as geothermal and carbon capture, the overlap with oil and gas is obvious. Their objective is to make the best use of a subsurface resource, exactly what we’ve been doing in the oil industry for decades! Geothermal, for example, requires a subsurface energy source to be produced safely and economically, although the energy is in the form of heat rather than hydrocarbons. Sound familiar? Even the subsurface knowledge needed is the same.

At present, geothermal is a high cost and low return business, and new projects often disappoint in terms of their energy production. Many geothermal projects will not even break-even, often relying on subsidies to make them viable. However, I believe this is an area where the oil and gas industry can make a significant impact on the viability of geothermal projects. After all, we have decades of experience working with the subsurface and realizing an economic return on an asset. As counterintuitive as it may seem, I believe the extraordinary steps the shale gas industry took during the downturn can be used as a prime example of an approach to make geothermal a viable option. The adoption of standardization, technology, and best practices allowed this previously high-cost industry to realize efficiencies, reduce costs, and survive in a low oil price world. Even extracting shale gas relies on much of the same technology necessary for geothermal development, such as closely spaced directionally drilled wells, fracture properties, stimulation, and so forth. The parallels with geothermal are almost too good to be true.

There are obvious parallels in the subsurface, but about the not so obvious overlaps? Take offshore wind as an example. Constructing and servicing an offshore wind turbine requires very similar skills and knowledge to placing an offshore platform – both require an extensive understanding of offshore engineering in a hostile environment. Is the expertise needed to connect the infrastructure to the coast that different also? There are almost certainly similar overlaps in solar, tidal, and other renewables also.

As an industry, we will play a vital role in the future of energy. How do we bridge the gap between oil and gas and renewables so that we are part of the bigger solution? As SPE members, we have the skills the energy transition needs, so I give you all the challenge to think about how we can contribute to the future of energy.

Tom Bradley is a Senior Petrophysical Advisor with Baker Hughes, specialising in open hole formation evaluation. After graduating from The Royal School of Mines, Imperial College, London, with a degree in Geology with Engineering Geology in 1996, he started his career in 1997 as a Wireline Data Processor with Western Atlas International. Since then, he has worked in a variety of technical and supervisory roles in a variety of countries and is currently based in the Netherlands. As part of his current role, he is involved with the development of geothermal energy in the Netherlands and Europe. He has been an SPE member since 2004.

Sustainability and Verb Tenses:  What Do They Have in Common?  1 June 2020

Have an interesting story to tell? Have you or your company had a positive impact on people's lives through innovation, energy efficiency, environmental protection, community engagement, building infrastructure, or myriad other ways?  Then we'd like to hear your story and possibly feature it on this blog.  Please email us at stories@spe.org.

The Society of Petroleum Engineers (SPE) is a global, individual membership professional society organized as a 501(c)(3) not-for-profit organization in the US.  SPE membership is not just petroleum engineers, but includes professionals of all backgrounds and education working in the upstream oil and gas industry.