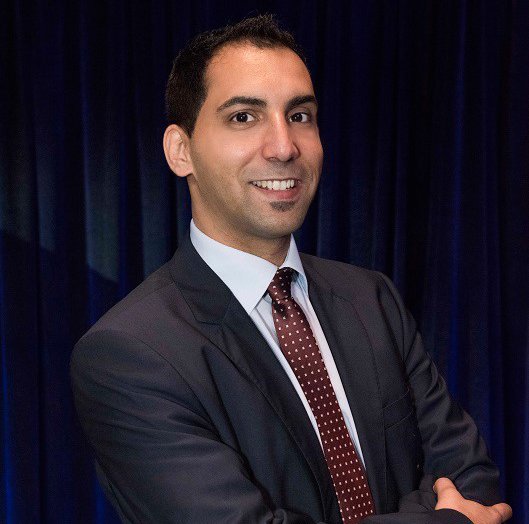 I joined the O&G industry as a fresh graduate out of college back in 2002.

Being a Field Engineer and performing the job on different rigs, locations, and countries meant that I would meet new people regularly. In 2010, I landed my first assignment working in Sales. It just so happened that I started around the same time as 2010 ATCE. That’s when I realized that SPE was a wonderful organization to be a part of. It’s a great place to meet people and network.

So in the next year, I was quick to volunteer to be part of the SPE committees and became part of the publicity committee encouraging membership enrollments. Ever since then, I have volunteered for SPE.

Being a Technical Support Manager, SPE gives me a chance to network and to expand my contacts either with colleagues that work for competitors or with those who work for the customer or potential customers. It also allows me to stay in touch with colleagues and friends from previous companies or locations I’ve worked at. When coupled with working with a group of people who share the same passion for achieving a common goal such as the success of an event, volunteering gives an unparalleled sense of accomplishment.

It is a great feeling to be a part of any success, be it a person or an organization. It helps build your character and definitely adds value both personally and professionally. It’s never too late to volunteer. So what are you waiting for?