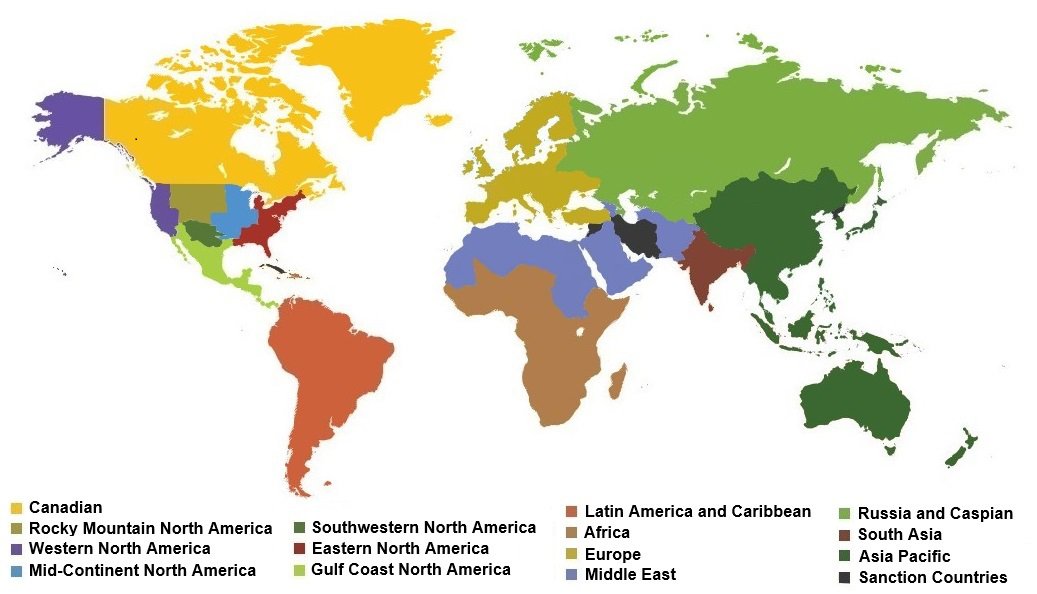 *SPC is an SPE International program and adheres to all US and EU Sanction Laws.